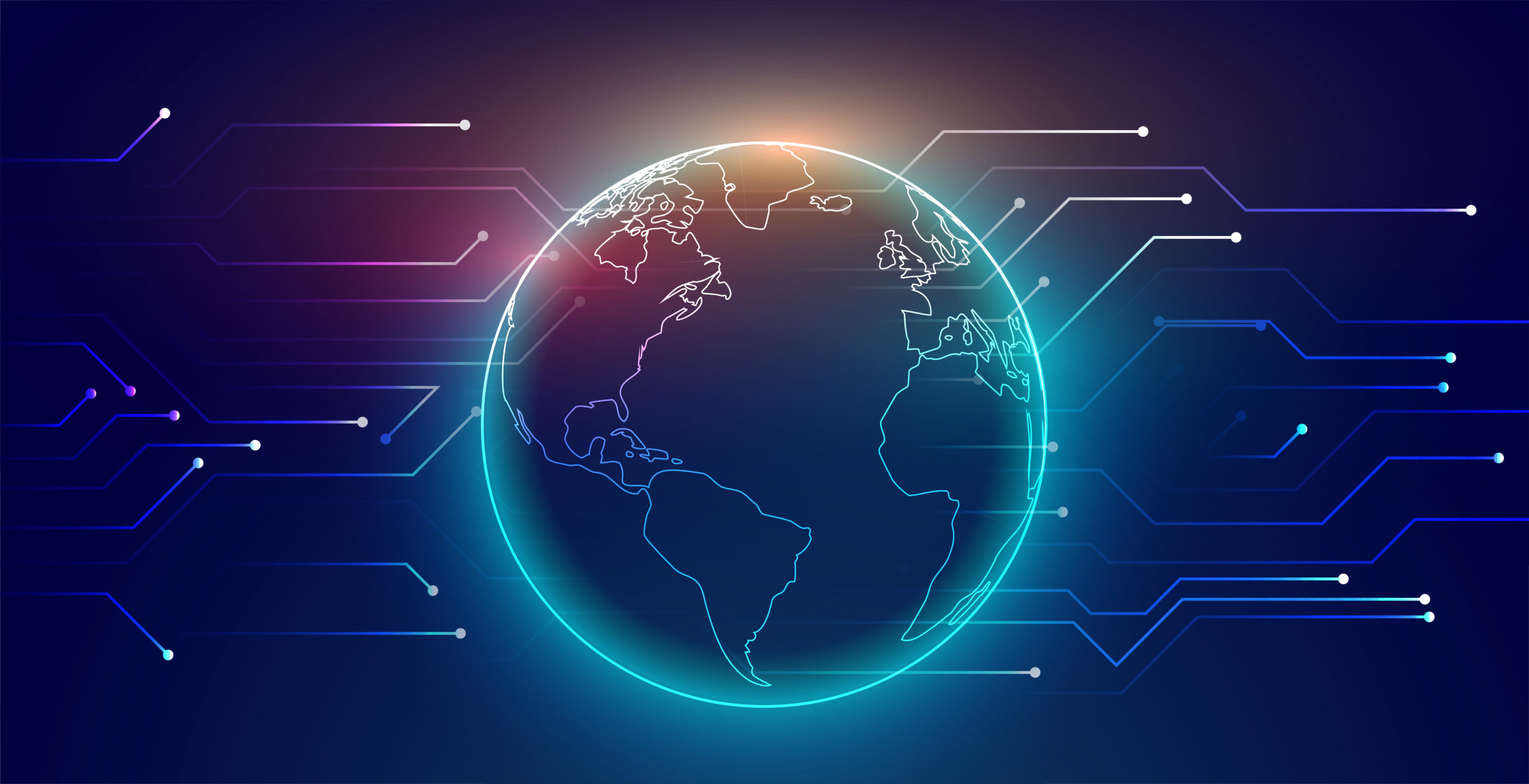 The process of localizing content for distribution internationally has charmingly been described as spaghetti-like. I prefer to think of it as a flash mob.

Do you remember flash mobs? The purpose is to initially confuse others, but then entertain them. There is an organizer, and dancers volunteer (or more often, are recruited) to participate in a choreographed routine performed in a public place.

The internet and social media is used to coordinate the event. Then, they show up at the designated place and time and when the music starts, they bust a move. Spectators are in awe. And then they all go home.

As you think about localization, think of the studio or streamer as the organizer.

The various dubbing studios, postproduction houses, and the myriad of other vendors, ac- tors, and contributors participate while the organizer tries to keep them all in sync.

The thing is, though, the organizer is operating somewhere between 40 and 80 flash mobs all at once. And they do not have in person meetings.

Let’s take a single scenario and walk through how it happens today.

A content creator licenses their episodes to a distributor, who has a streaming platform in multiple countries. From there, the distributing company must order localization.

That could include compliance and other edits, subtitling, dubbing, captioning, etc. They need in-territory studios with native speaking translators and actors to ensure that the translations are clean and do not contain culturally insensitive phrases, things people in the territory would find offensive or ridiculous, etc.

As the vendors and distributors do the work of preparing the content, the studio executive is eagerly awaiting status. They are flying blind and must rely on the excellent communication of others.

Imagine again that you are the organizer of a flash mob and you’ve sent out the choreography, but you cannot see if the dancers are doing it correctly. You would not know if Uncle Bob were doing the moves half a second later than everyone else. Uncle Bob could be messing up your entire plan.

The studio has a similar experience when the localization process is taking place. They must trust that their massive team is dancing in time with the music – oh, the music!

The music could be different depending on the territory too! Aye yai yai! You have to manage the rights too!

What is a 21st century supply chain to do? Well, if you are the team over at Fabric, you gather a small group of experts and ask them to solve the problem of deploying 60 flash mobs for every piece of content shared across borders. You give them 13 weeks and lock them up until they come out with a solution.

To be honest, nobody was locked up, sequestered, or otherwise detained in the process of developing the Cloud Localisation (or Localization, depending on where you are in the world) Blueprint.

The scenario is: Pokémon licenses some episodes to Warner Bros. Discovery, which it then prepares for distribution via the HBO Max service. 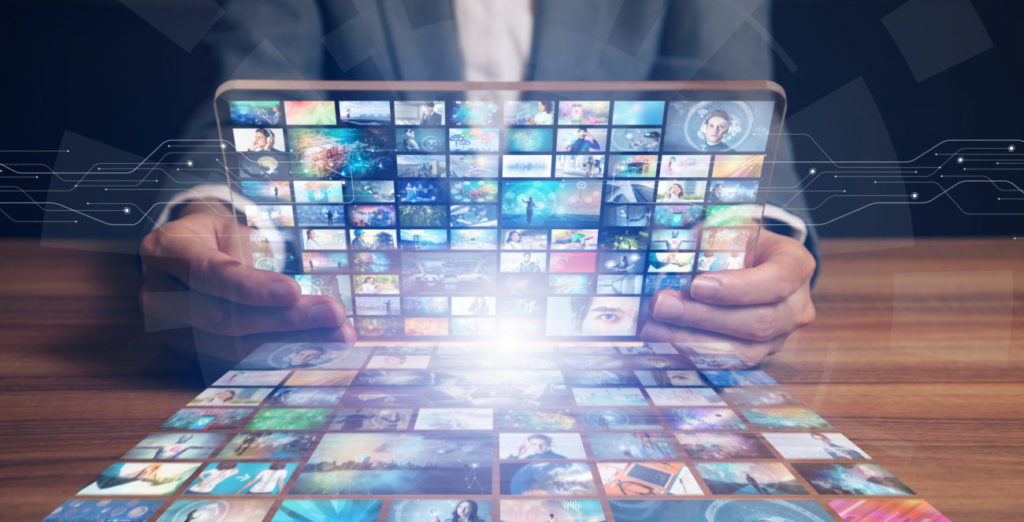 The Fabric system recognizes the notification and automatically adds the title, looks it up in EIDR, then pulls in the EIDR ID. A user in Fabric places the order for localization and publishes an event in AWS Event Bridge, which is seen by Iyuno, Codemill, Vidispine, and SDVI.

This is a very short list; it could be seen by any number of vendors and partners who would then kick off work orders and/or automated processes to complete the order.

As each of the vendors and systems finish a step, it is registered to the AWS Event Bridge, and other automated processes are started.

New EIDR IDs are requested by Fabric as new edits are generated, and our studio executive sips their coffee (or tea depending on where they are in the world and their personal preferences) while viewing the dashboard in AWS.

They know exactly what work has been done and what is still outstanding the entire time. It’s like a supercharged flash mob, except the dancers and choreographers are professionals, the best in the business.

Is it still the Queen’s English or is it the King’s English?

May she rest in peace either way.