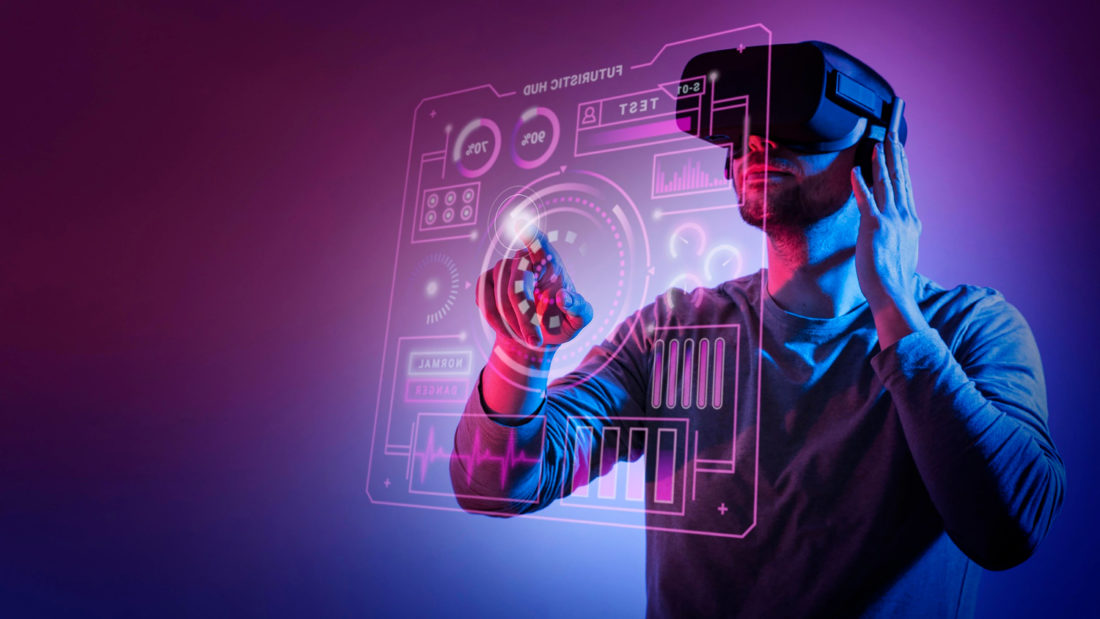 Many companies are making significant investments in artificial intelligence (AI) and machine learning (ML), and how well those systems will work and integrate within business units across their organizations and also with service provider partners starts with the design and installation of proper data center infrastructures that meet data industry standards.

During the Cloud + Architecture session “How AI and Other Advanced Computing Integrate into Production” at the Hollywood Innovation and Transformation Summit (HITS) on May 19, Jason Bautista, solutions architect of enterprise strategy and technology at network infrastructure provider CommScope, said a company facility’s design, on-premise storage/compute and connectivity all lead directly to its ability to leverage AI and ML across its entire business.

When it comes to high speed, low latency connectivity, the design and planning approach can take inspiration from these concepts and this is fast becoming a foundational requirement for any business plan that addresses growth or expansion in the media and entertainment industry. 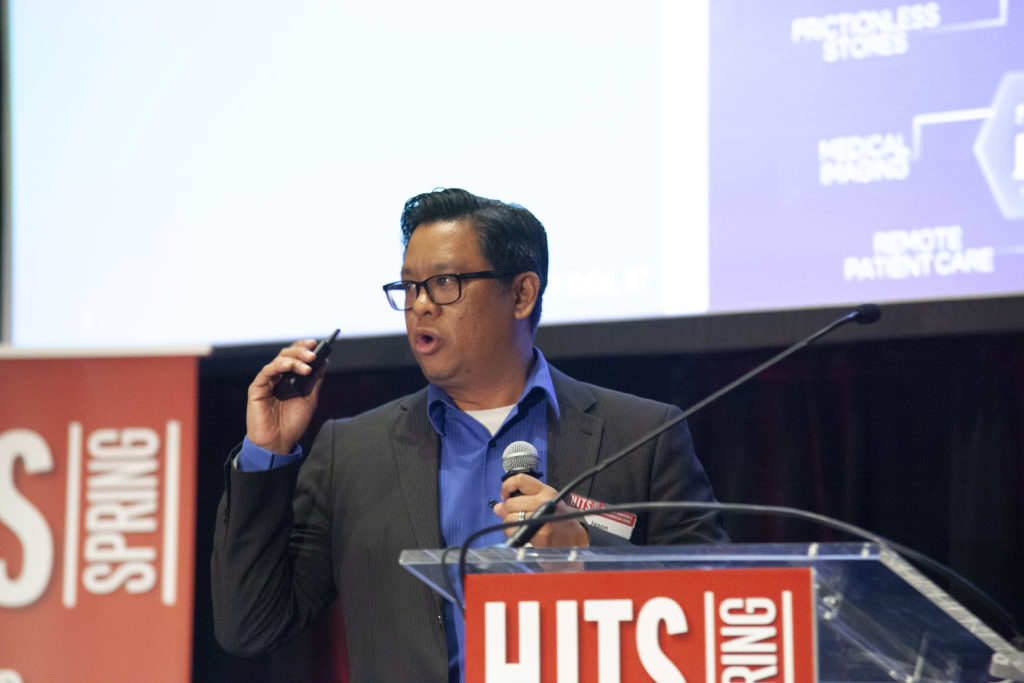 “AI is not a new concept,” Bautista pointed out, noting it’s “been around since the 1950s.” He pointed to the Turing Test, introduced publicly in 1950 by mathematician Alan Turing, which can be used to determine whether a computer has the ability to think like a human. With the Turing Test, “if you have a conversation through typeface through just text and cannot tell that it’s a computer, that computer has become an artificial intelligence,” he said.

“We have gone beyond that already,” he told attendees. “We’re talking about digital voice assistance. We actually have voice transcription that doesn’t have any person listening to it.”

He pointed to Google’s purchase and beta test of a service called “GrandCentral” in the mid-2000s that became Google Voice and through which that company started applying its AI and ML to.

Bautista recalled that his Filipino mother left him a voicemail using that service and it had trouble transcribing what she said. But, the more that an AI system learns, the better it gets, he noted.

Now, “deep learning is where we’re actually going to be pushing towards,” he told attendees. “This is where we start crunching all the data that we’re able to collect. Whether it be from a camera. Whether it be from a car or a house or a city. The data that we collect is what we feed into these models. We feed the data into an AI model, which actually helps to inform us to better do our jobs [on] a day-to-day basis.”

He went on to point to the importance of servers, noting they are the “foundational building blocks of data centers” and “what we actually build our workloads on.”

And, “as AI becomes more part of your workflow as a tool that you start leveraging, the considerations from an architecture perspective now have to fall onto you,” he told attendees.

He made note of several key questions that organizations must ask as a result: “Where is my data being deployed? Where is my data originating? Where does it need to go? Who needs to access the data? Does it go to the cloud? Does it stay on-prem? If it stays on-prem, how do I get from the stage or the camera to where my data center is?”

Bautista added: “It’s all about capacity planning – planning ahead of time to understand the speeds and then understanding how to scale what your network needs to be in order to support that.”

He ended with a prediction that it’s “not that far away where you can have 192 or 256 servers attached to a network by one switch and still have a three-to-one contention rate.” Bautista called that “amazing in terms of a technology – especially that we’re considering that we got here from where we were in about four years.”