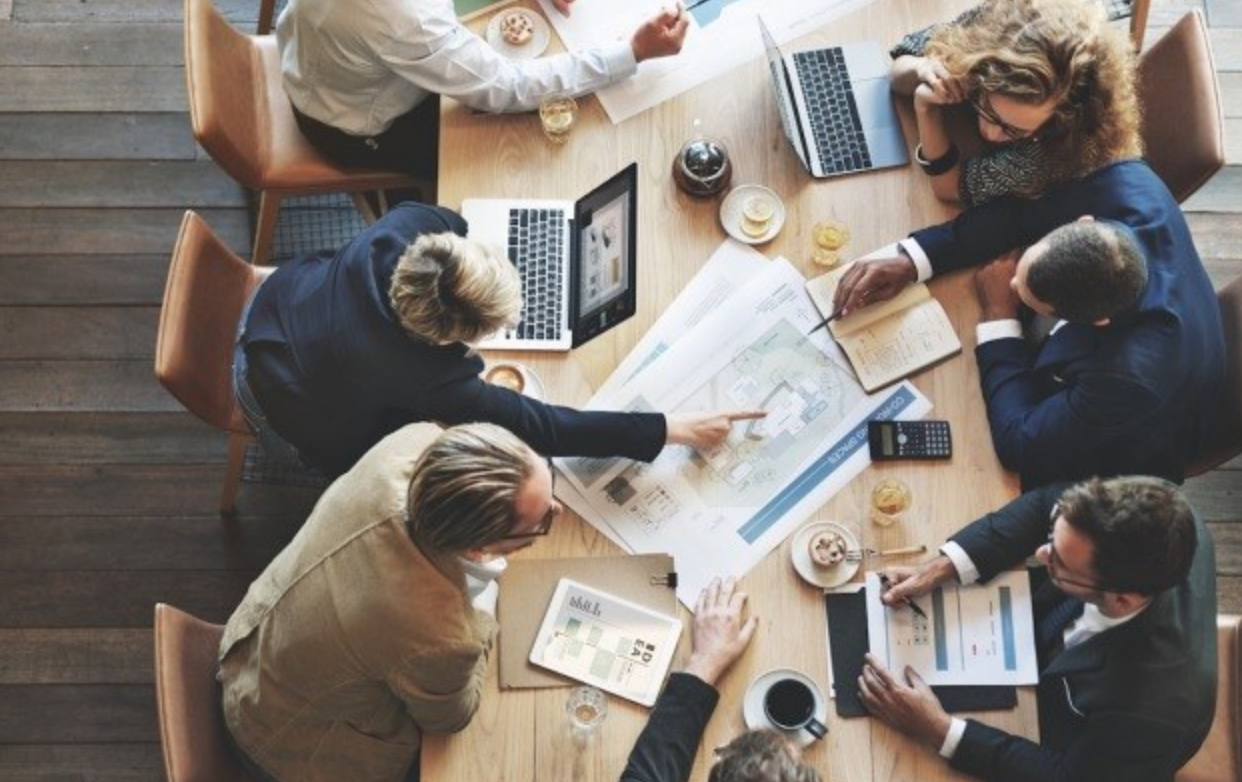 The Hollywood Professional Association (HPA) is the premier community for production and post-production individuals, businesses and technologies. Each year at the legendary “week in the desert” at the HPA Tech Retreat, this community offers fertile ground for cutting-edge collaboration as the HPA regularly hosts Proof-of-Concepts (POCs) that engage dozens of member companies and hundreds of participants.

The Tech Retreat in Palm Springs, California, “has been THE event to do in the first quarter” for over 20 years, moderator Guy Finley, CEO and president of MESA, said May 19 at the Hollywood Innovation and Transformation Summit (HITS), during the panel session “Innovation through Community Collaboration and POCs.”

It is where attendees get to hear about the “tip of the spear” when it comes to new technology, Finley noted.

The Tech Retreat has “been seen as a place where technologists, executives, people in sales, people in marketing come together to explore and collaborate and learn and share information around really production and post-production and there’s a tremendous amount of networking that takes place as well,” explained Seth Hallen, HPA president and managing director of post-production company LightIron. 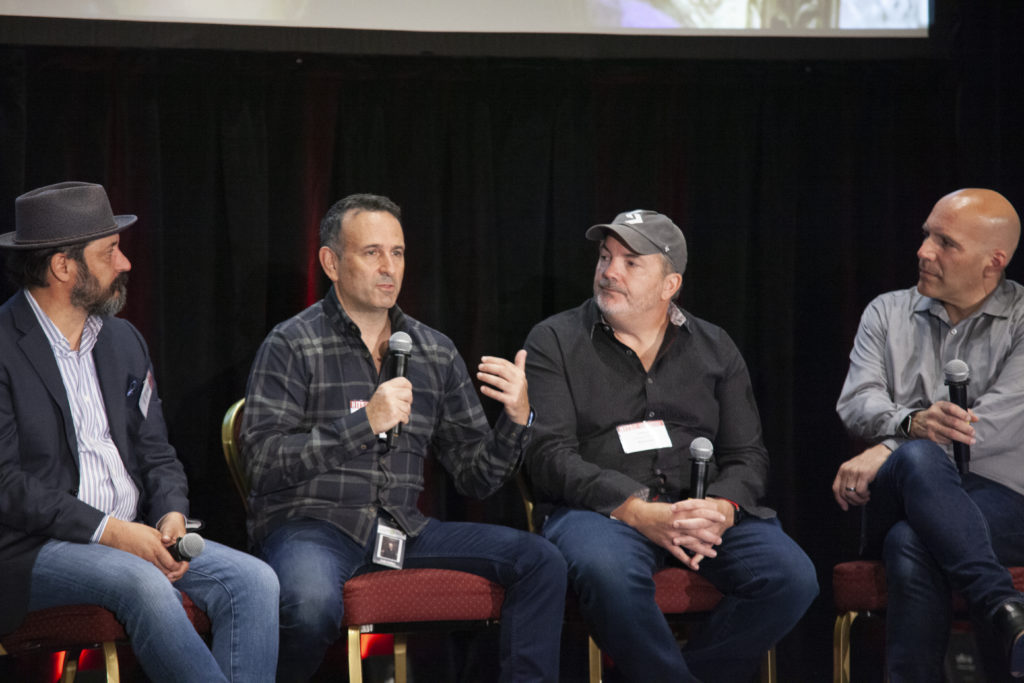 While attending, “you actually see problems getting solved” while “a lot of terms have been coined in those sessions that are still with us today and a lot of moving the ball down the field” has happened in areas including the Interoperable Master Format (IMF) and new workflow technologies, Hallen said. Technology best practices are then often sent to the Society of Motion Picture and Television Engineers (SMPTE) for standardization, he added.

Chuck Parker, CEO of Sohonet and HPA VP, joked that his position as HPA VP “essentially means I do all the shit [Hallen] doesn’t want to do.”

On Monday during the Tech Retreat, “we do something called TRX, which is typically what do we think the most cutting-edge, new advanced thing that’s coming is and we get a great lineup,” Parker pointed out.

On Tuesday, there is a “super session” in which the HPA board “spends a lot of time trying to have a thematic program for the full day,” Parker noted. There are tech demos that have, most recently, included virtual production stages, he said.

One thing that makes the annual event so special is that many people from all areas of the industry who are all trying to solve the same problems come together for a few days to try to come up with solutions, according to Parker. Many of the attendees are from rival companies, he noted.

Erik Weaver, head of virtual and adaptive production for the Entertainment Technology Center at The University of Southern California ([email protected]), noted that, in conjunction with HPA, the ETC creates an annual non-profit film “where we push the boundaries of R&D” in areas that include virtual production and lighting. It’s done this for about five years so far, he said.

Kari Grubin, project director of the SMPTE Rapid Industry Solutions On Set Virtual Production Initiative, recalled that “there was a group of women,” including herself, who “would show up every year” at the Tech Retreat and “didn’t see a lot of representation.” So they created the group Women In Post, which provides leadership opportunities and visibility for women working in professional content creation at all levels, across all media.

HPA, ETC and MESA are all “as much your organizations as they are ours and I just encourage everybody just to get more involved,” Hallen told attendees at the end of the session.