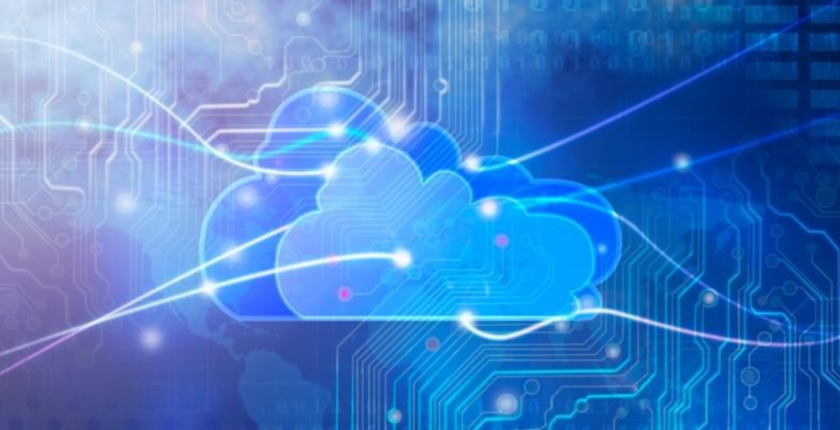 PacketFabric Explores How to Evolve Hybrid Cloud Networking With AWS

During the Feb. 23 webinar “Building Hybrid Cloud Networking with AWS,” Alex Henthorn-Iwane, CMO at PacketFabric, first provided an overview of AWS connectivity, noting he was “really focusing on Direct Connect” to show “how you can make cloud connectivity … much more agile, consumable and fitting for a digital enterprise today.”

AWS remains the most popular cloud service provider (CSP), with 32% market share as of the third quarter of 2021, according to PacketFabric, which cited Statista data.

“When things get more mission-critical,” then you want to have more security and better performance with private network connectivity, which is “where AWS Direct Connect comes into view,” he said. 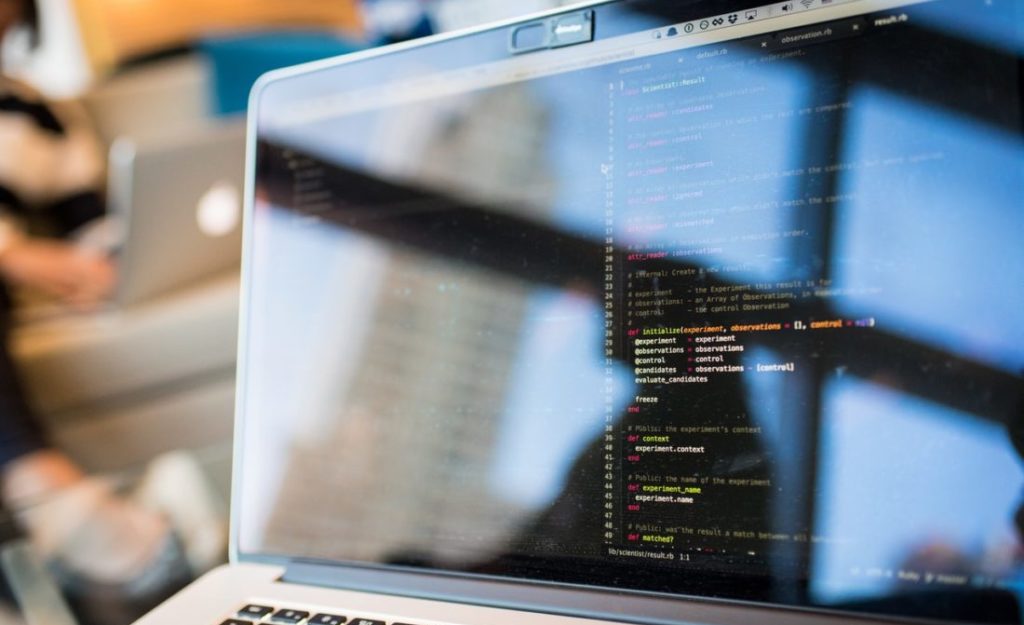 Direct Connect is also more scalable, offers lower costs for private global interconnect, enables the ingesting of real-time data from third-party services in the cloud, and also complies with regulations that mandate private network connectivity to the cloud, according to PacketFabric.

Shifting to a PacketFabric overview, Henthorn-Iwane said, “you can think about PacketFabric as essentially like a telco network, a carrier-class network, that6 was built from the ground up as” a Software-as-a-Service (SaaS).

“We’ve turned the WAN into a cloud – we’re a connectivity cloud; we’re basically a private optical network,” he said, adding: “We’ve implemented it” so that it offers that network as code and also provides: on-demand provisioning; “any-to-any connectivity, meaning it can also be used with cloud providers in addition to AWS; elastic consumption; a portal and programmable application programming interface (API); and flexible bandwidth deployment. It’s also “fiber provider neutral,” according to PacketFabric.

Plus, PacketFabric provides all the features typically associated with a SaaS offering, including on-demand connectivity within applications and service desk workflow integration, he said.

Peter Farmer, director of technical product management at PacketFabric, went on to provide a demonstration.

Those who viewed the webinar were able to gain a practical understanding of how to: