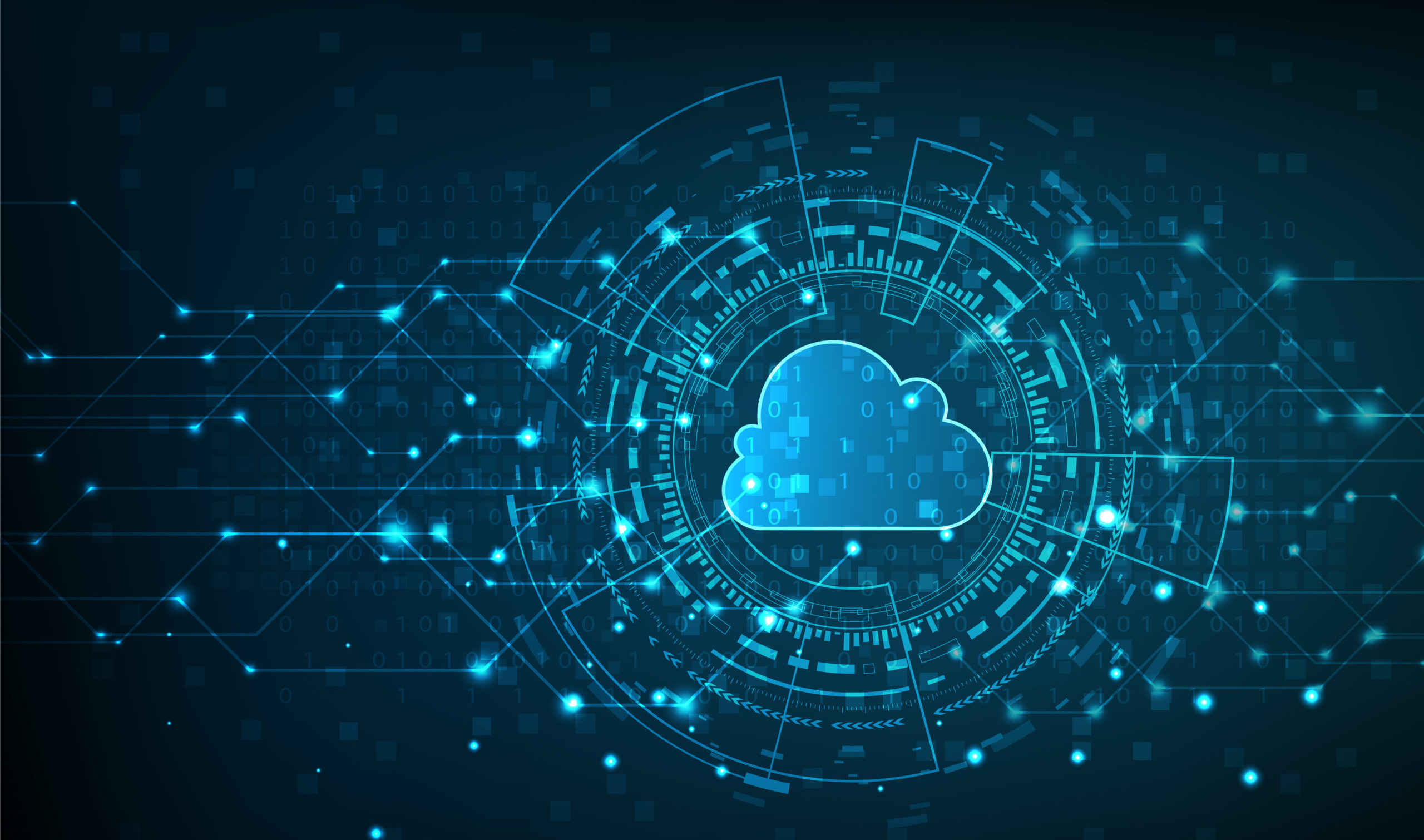 PacketFabric: How to Take the Complexity Out of Hybrid, Multi-Cloud Strategies

The vast majority of enterprises now have a hybrid or multi-cloud strategy but connecting an organization’s cloud infrastructure can be complex, requiring it to manage multiple provider contracts and provisioning cycles, with long waits to tie branch offices, data centers, virtual private clouds (VPCs) and other sites together, according to PacketFabric.

But there is a better way that media and entertainment organizations can go, PacketFabric executives explained Sept. 8 during the webinar “Comprehensive Hybrid Cloud Connectivity with Direct Connect, VPN and NAT.”

“The world is going hybrid and multi-cloud,” Alex Henthorn-Iwane, CMO at PacketFabric, said during the webinar. Ninety-three percent of enterprises have a hybrid or multi-cloud strategy, he said, citing data from Flexera’s annual survey.

“The reason why this is happening is because businesses are trying to become more agile” and want “less building and maintaining of IT infrastructure and more building of applications and services to drive their business,” he explained.

“That agility is important because things move really fast” and, as Gartner analyst and vice president Don Scheibenreif said: “We are not planning for one future. We need to plan for many possible futures.” And that means “keeping light on your feet is really important for business and the cloud helps you do that,” Henthorn-Iwane said.

“Connecting it all can be fairly challenging in the sense that when you build out a hybrid and multi-cloud-based IT architecture, what’s really happening is that the center of the enterprise, from an IT point of view, is moving away from on-prem locations” including headquarters and on-prem data centers and branches and moving to what is called a “cloud core,” he explained.

That core is “composed of data centers moving away from on-prem, internally-maintained data center spaces to multi-tenant co-location-based data centers as well as one or more cloud service providers” such as Amazon Web Services (AWS) and Microsoft Azure, plus enterprise Software-as-a-Service platforms such as Salesforce, he pointed out.

That is “where all the big volumetric and mission-critical workflows are happening between those kind of major pillars of the architecture and interconnection is really what stitches all that together,” he said.

There are various traditional choices to connect and also choices how you connect users from various other places (branch offices, remote workplaces, etc.) that include Internet-based VPNs or mobile 5G, he noted. But all those choices can be “complex and confusing,” he said.

One major difference between connecting a place like a branch office or a remote worker’s location and what is happening at the core is the “scale of performance that’s needed,” he pointed out, noting an individual user tends to not use a lot of bandwidth. On the other hand, moving data and workflows around an organization’s core tends to be “highly volumetric,” he said.

There are also seasonal needs that change and other needs that must be kept in mind, he added, noting new projects, for example, create new demands. Connectivity demands change as a result, he said.

And then there are also “unexpected” events such as M&As, regulatory changes or new market opportunities or threats that have to be factored in, he added. “So connecting it all can be pretty challenging,” he said.

PacketFabric is “primarily an underlay private optical network provider on demand,” he noted. But overlay and underlay networking each has its place, he said.

The Internet is not secure, so you would want to use a VPN, which is overlay, so that “makes total sense,” Shashvat Thakor, PacketFabric principal technical product manager, interjected.

“Private underlay performs way better” than Internet VPN at scale, according to Henthorn-Iwane.

For one thing, latency with private optical underlay is just 63 milliseconds, compared to 133 milliseconds with VPN overlay, he noted.

Thakor pointed out: “Especially when you talk about transactional data, this latency improvement is very critical and it’s really useful as well.”

PacketFabric’s platform was “purpose built for hybrid and multi-cloud IT, designed to deliver all the agility, scalability, predictable performance, and flexible consumption that enterprises need from their cloud ecosystems,” according to the company. The PacketFabric network is “massively scalable and resilient, with redundant stacks and paths, and deploying 400G networking infrastructure based on Cisco Silicon One,” according to PacketFabric.

The company says it now helps “hundreds of enterprises meet the challenges of connecting their hybrid and multi-cloud core and maintain an agile digital business stance.”