Visual effects companies have increasingly turned to the cloud to reduce costs and overcome challenges created by the ever-increasing workloads they face.

Since the start of the COVID-19 pandemic last year, new workflows have emerged, allowing alternatives to in-person production and these new advanced techniques for content creation and virtual productions are here to stay, according to Dave Ward, CEO of network-as-a-service platform PacketFabric.

“It is not smart to base a business on large-scale, commoditized capabilities,” he said during the VFX & Data Centers breakout session “Visual Effects and the Cloud” at the July 21 inaugural, all-virtual Entertainment Evolution Symposium (EES) event.

So “don’t do that – and another way of saying that is friends don’t let friends build data centers” on-prem, he said with a laugh.

“I say this because all the scale that the industry is trying to get after, of course, is the scale of all that computational GPU storage data motion power that is available out there,” he explained. “But it’s got to be frictionless,” he added.

Employees are now working from all over the planet and “that’s been a theme that we’ve talked about the last couple of years or so,” he noted. However, “there’s very little difference between remote work and wherever we may be in the globe and having entire workforces or shops that folks are picking up to do part of that workflow somewhere else on the planet,” he pointed out.

Noting that one of his goals as a technologist in the media and entertainment industry has been to “make things frictionless,” he told viewers: “That is the key to getting access to all of the resources that are available not only just in one cloud but in the necessary multiple clouds because we are at a point where there are certain tools and certain clouds or independent clouds and, therefore, it’s all about data motion and data motion to the locations where the VFX shop or the employees are located and, yes, they can be at home too.”

Three important questions that companies in the sector are trying to find answers to are, he said,: 1. “How can the friction be reduced by making it real-time on demand… whether it’s compute, GPUs, storage or network?” 2. “How can that be frictionless only for the duration of the project that’s necessary or for the duration of the sub-project that one particular shop or set of employees is working on?” 3. “How is technology and the creative side going to come together where you’re not building a data center, you’re not doing it yourself and you’re actually getting what you need out of these giant pools of resources that are available that will meet the scaling demands?”

We are now at a point “where, regardless of the type of content… you’re talking about global scale rendering farms being necessary to render this content that we’re talking about, particularly with the insatiable demand for content,” he added. 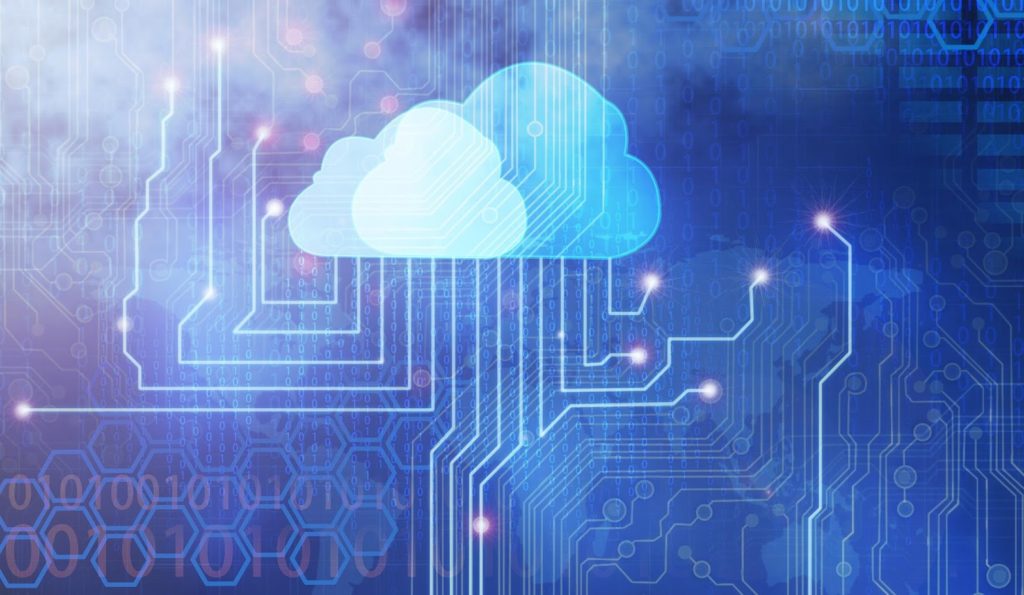 However, new challenges have been created for VFX companies by the shift to the cloud also, according to John Canning, executive producer of Digital Domain.

For example, he said, the multi-cloud is “emerging as a sort of an undeniable issue because if you have clients who are working with different cloud solutions then you have to be able to go in and around those – or they may have mandated we’re going to be doing work on this particular solution and some of that comes down to issues of security.”

And the “biggest concern a lot of folks are having is” that “if your employees are remote or were moving files back and forth on a constant basis, how do you protect that; how do you secure that; how do you potentially isolate it?” Canning asked.

“The other issue for a company like Digital Domain is the migration” to the  cloud,” he said.

“Friends don’t let friends build data centers,” he said, repeating what Ward said at the start of the session. But “the next part of that is what do you do with a friend that already has a data center and has sunk cost into that?” he added.

The “challenge… we’re all looking at is if you’ve got infrastructure, how do you marry that infrastructure with cloud-based infrastructure in a seamless” and frictionless way, he said. Another challenge: “How do I know what the right price points are for doing this sort of thing and control those costs because it’s a different equation?”

Despite the unique situation that the industry is in now, Ward said: “Thankfully, there are technologies that do allow John and others to actually use their hybrid cloud.” He agreed with Canning that predictable billing is needed.

Companies within the industry are also learning from each other how to do cloud-scale rendering jobs and cloud-scale effects creation jobs and “understanding the capabilities and capacities of those different clouds,” according to Ward.

“Right now the business is just exploding,” Canning went on to say. “More television was being made than ever before [even] before the pandemic. It slowed down. Now it’s roaring back,” he said, noting that is true of movies and video games also.

But “getting bodies to do work” is a challenge “because everybody is getting back to work – everybody is cranking and that speed and pace has just increased,” he said. An infrastructure is needed to deal with this challenge, he added.

Agreeing with Canning, Ward went one step further, saying: “Access to the talent, access to new locations on the planet to be able to create, produce that content – that’s what we’re going to see more of, and it will happen faster.”

One huge positive is that “to scale the industry means that more people can get involved because there is talent out there in many parts of the world that we couldn’t get to” before, Ward said. There’s resources available “on a global scale – this was not possible in the past, and the ease of data motion, ease of connectivity, ease of the tools is the best it’s ever been,” he explained.

Ward’s prediction: “In time, it’s only going to get better.” The result will be “better, faster, more entertaining, lower-cost content because the demand is insatiable and we don’t want to slow this down at all and we all want better content. So, thankfully, technology is helping the industry reach more talent as well as the capability and capacity that’s necessary on the technology and human front.”