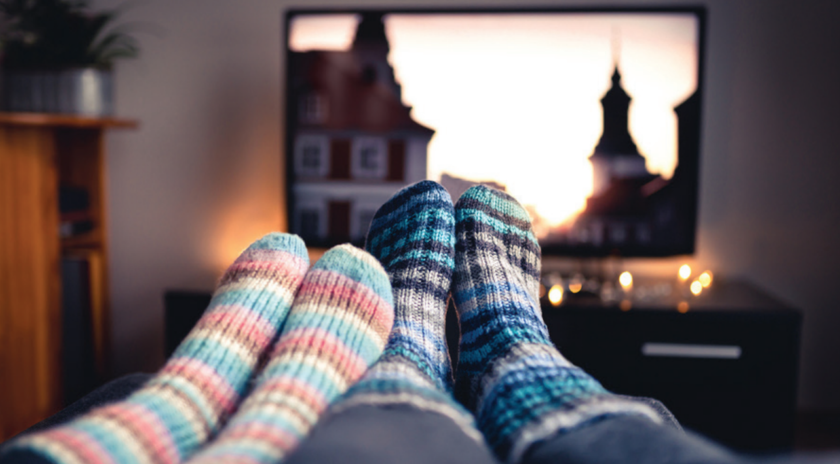 M&E Journal: How ‘Local’ Is Leading the Way Toward a Global, New World in Post Production

Today’s streaming platforms, with worldwide volume and connections, realize that the process of adapting source material to foreign, special needs, or specific target audiences, is essential. M&E companies now have a distinct strategy to achieve the most effective results. This opens new revenue streams as well as optimizing the media production workflow and current business models.

Now, content producers creating in cross-platform technologies will often receive a list of preferred localization vendors. The most dedicated of these specialized post providers incorporate cultural norms and differences into all of their efforts. With highly skilled technicians and expert translators, they enable source material to resonate with greater impact toward their targeted audiences.

Localization is both an influential and powerful resource for commercial or informational purposes. It serves as a way to inform, train, educate, and, of course, entertain consumers both locally and globally. Partnering with a trusted localization vendor is a key component to ensuring that your creative messages will be delivered and understood.

Vendors are focused on not just maintaining industry standards but, rather, exceeding viewer and client expectations. When Netflix expanded its revenue streams by expanding its geographic markets, we at IDC helped facilitate in its wide-reaching localization efforts. By late 2012, Netflix had a presence in 40 countries and about 6.1 million streaming subscribers outside the U.S. Following an aggressive globalization push, Netflix is now available in 190 countries.

Its international subscribers grew to more than 62 million by the end of 2017, even exceeding its domestic audience. While Netflix’s proprietary algorithms are highly guarded, Cindy Holland, VP of original series for the streaming leader, did shed some light on the “taste communities” that help guide programming decisions.

Rather than focus on traditional advertiser demographics, Netflix categorized its subscribers by “taste communities,” those who gravitate toward the same shows and genres. “There are connections between content types … unintuitive things,” Holland explained last summer at the Television Critics Association press tour, noting that the company makes programming decisions based on analyzing the viewing habits within those taste communities. Netflix’s algorithm will also promote the shows that other subscribers in the same community enjoyed, making the connection on a global level even stronger, thanks to ever-enhancing localization moves to strengthen their processes.

That commitment to multimedia localization allows content providers maximum opportunity for both expansive and specialized access toward targeted viewership. Source data is now accessible in the most nuanced ways, adhering to specific standards that satisfy high-quality, international audience requirements. This dynamic delivery system is now far-reaching and culturally accommodating to new audiences on a daily basis.

Now that film and TV series are more regularly being translated into more than 30 languages, consumers are beginning to expect entertainment in their native tongue at the time of its original language release. Localization truly gives content the feel of custom-creation, be it to wide or narrow audiences.

With viewing option possibilities growing nearly as fast as the rate of content consumption, localization is essential. And, for the previously untapped audiences, it’s reminiscent of when film and TV went from black and white to color. For newer audiences, it’s akin to watching the visual enhancement jump from standard to high definition, and now, like the embrace of 4K and HDR.