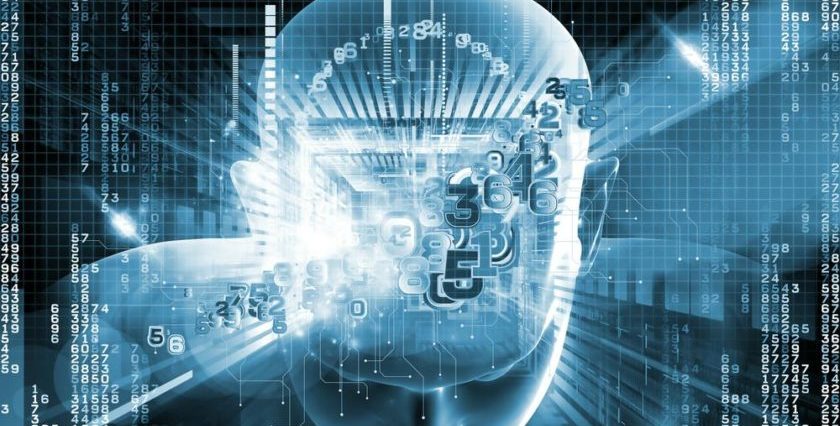 Box will continue to add artificial intelligence (AI) and machine learning capabilities to its cloud content management platform in the months to come after recently introducing image recognition via an integration with Google Cloud Vision, according to CEO Aaron Levie.

Box “continued to make solid progress” in the second quarter (ended July 31) with its two main objectives for this fiscal year, he told analysts on an earnings call Aug. 30. The first of those goals is to continue “innovating in cloud content management with additional products and platform capabilities that help move enterprise workloads to the cloud,” while the second is “advancing our global go-to-market efforts, so that we can reach more enterprises all around the world,” he said.

The company’s cloud content management innovations include the recently-added advanced image recognition capabilities. “Image recognition has major implications in a range of industries, from insurance companies automatically tagging and classifying insurance claims to retailers organizing their digital assets and catalogs,” Levie said.
Image recognition represented the “first of many use cases for artificial intelligence and machine learning to help enterprises improve workflows and drive efficiency through discovery and deeper insights into content stored in Box,” he told analysts.

Box sees AI as “the most important technology trend since the cloud” – technology that he said “has the potential to completely change the way that we work.” He added that “to leverage the strengths of AI and machine learning, technology providers need three key assets”: lots of data, the ability to use and learn from that data, and frequent activity to be able to train an organization’s systems at scale. “At Box, we are fortunate to have all three, with one of the largest corporate repositories of content in the world. This materially separates Box from traditional on-premises content management and storage providers. In this context, our new integration with Google Vision is just the beginning,” he said.

At BoxWorks, the company’s annual customer conference in October, “you will be hearing much more about how we will continue to add AI and machine learning capabilities into Box, making content even more valuable and completely changing the way that customers interact with their information,” he said.

During the second quarter, Box also continued to innovate on its core Box products and platform, he went on to say. In June, the company launched a beta program for Box Drive, as part of the core Box product, he noted, calling Drive an “extremely simple way to stream all of your files in Box — even terabytes of data — right to your desktop.” The company has seen “tremendous early demand” for Drive, and has received feedback from many customers that it has increased Box engagement among their employees — for some, more than 60%, he said.

The company also saw increased adoption of its Box KeySafe, Zones, Governance and Platform products in Q2, he said, adding those products “continue to be competitive differentiators and are growth drivers for Box.” In the quarter, 60% of the company’s deals of more than $100,000 included at least one of those new products, he said, noting the quarter was the best-ever for Box Platform.

Another major “milestone” for Box in the quarter was its expanded partnership with Microsoft, which he said, “signals a fundamental shift in our relationship.” Under the new agreement, Box will use Microsoft Azure as a “strategic public cloud platform and Microsoft sales reps globally will co-sell and be compensated for selling Box offerings that use Azure,” he said. The pact will also “enable future integrations between Azure’s artificial intelligence and machine learning capabilities with Box’s cloud content management platform, and will eventually expand Box Zones to additional countries, using Azure’s 40 data centers around the world,” he said.

Box had a “sold quarter” that was “marked by” year-over-year growth on the number of $500,000-plus deals (8 vs. 5 last year) and $1 million-plus deals (4 vs. 1 last year), MUFG Securities America analyst Stephen Bersey said in a research note. He predicted Box will “continue to improve on its large deal metrics as its prior investments in sales and marketing begin to yield results.” In addition, the company’s channel investments and growing partnerships are starting to “materially drive revenues, which we believe offers incremental upside to the growth story and increases the addressable market,” he said.